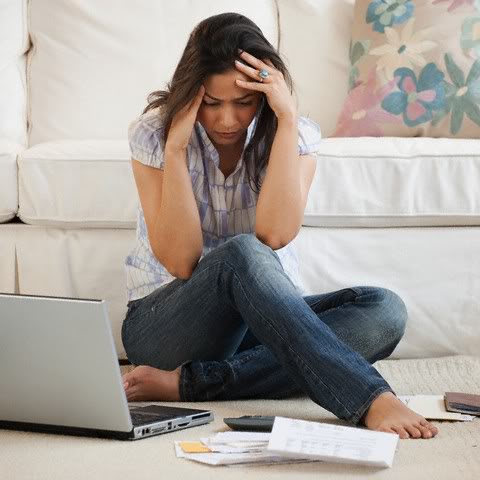 How to Know When to Let It Go?

Walking into that board meeting was one of the hardest things I had to do. Having spent the past six years working over 80 hours a week almost every day of the year, I was exhausted and feeling like a failure.

While our company started off on a really great run, it was now losing so much money I didn’t know what to do. My team of 15 employees and I were trying so many things to save it, I no longer knew which way to turn. Or how long to keep trying.

It wasn’t always that way, though. When we first started, I felt invincible. Grew the company quickly and before long it was known as one of the key businesses in our industry.

But now I felt like I completely lost my touch and nerve. And that I had no clue how to run a business.

During that fateful meeting, my board of directors took over from me. They said, “Stefan, you gave it a solid shot. It is now time to shut this company down.”

Hearing those words was really tough. I had a group of investors who put in about $1MM over the years and had many other stakeholders and obligations for another $1MM.

The strange thing was, soon after that meeting I started to feel a sense of relief. That there was a conclusion to this intense ride. A conclusion I was not able to determine myself.

The year was 1998 and for the first time in a very long time, I felt free again.

Six steps to determine if it’s time to close down your gig:

So remember, just because you might decide to throw in the towel does not mean you failed. It just means that approach did not work.

Failure only happens when you give up all together.

Most importantly, look ten years out from today. Now looking back, will you be glad you went for it or not?

Most likely the former!

In my case, most of my investors from that business that closed in 1998 ended up investing in my other companies. In their eyes, they saw me as someone who was still trying to get it right.

If you’re considering throwing in the towel, you must do these steps:

Regardless the decision you make, most likely you’ll be freed!