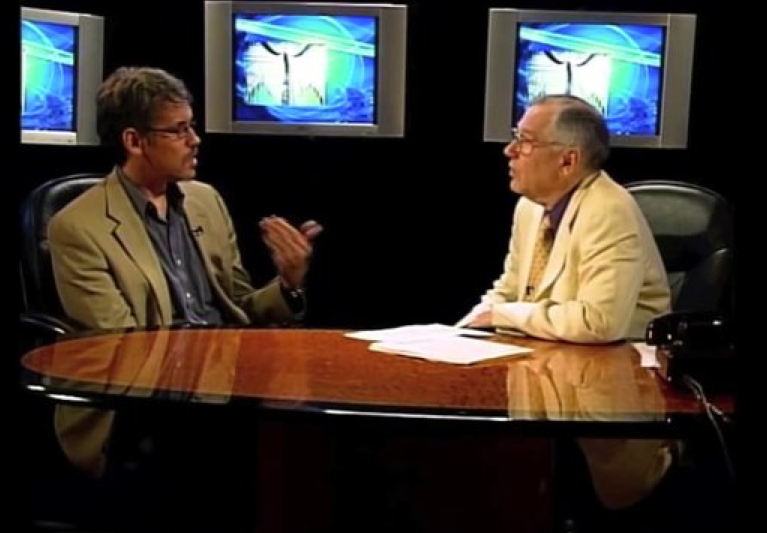 In 2002 I was nearly killed in an assault on the street. After regaining consciousness from a coma, I had lost 95% of my vision, much of my hearing and almost all of my balance. Doctors announced I might never walk again.

When I left the hospital, I decided to set a seemingly impossible goal for myself– to run five miles in Central Park within 90 days. The support I got from dozens of friends and business associates — and a mastermind group that I created — showed me the power of having a team in achieving an unreasonable goal.

That’s when I decided to dedicate my life to helping others achieve the unreasonable.

Chicken Soup for the Soul is a series of nonfiction books, each of which contains a collection of short, inspirational stories and motivational essays. There are now hundreds of titles, and it is one of the best selling nonfiction series of all time.

and if you’re ready to make your own unreasonable goals a reality, sign up for a free 45 minute consulting call.