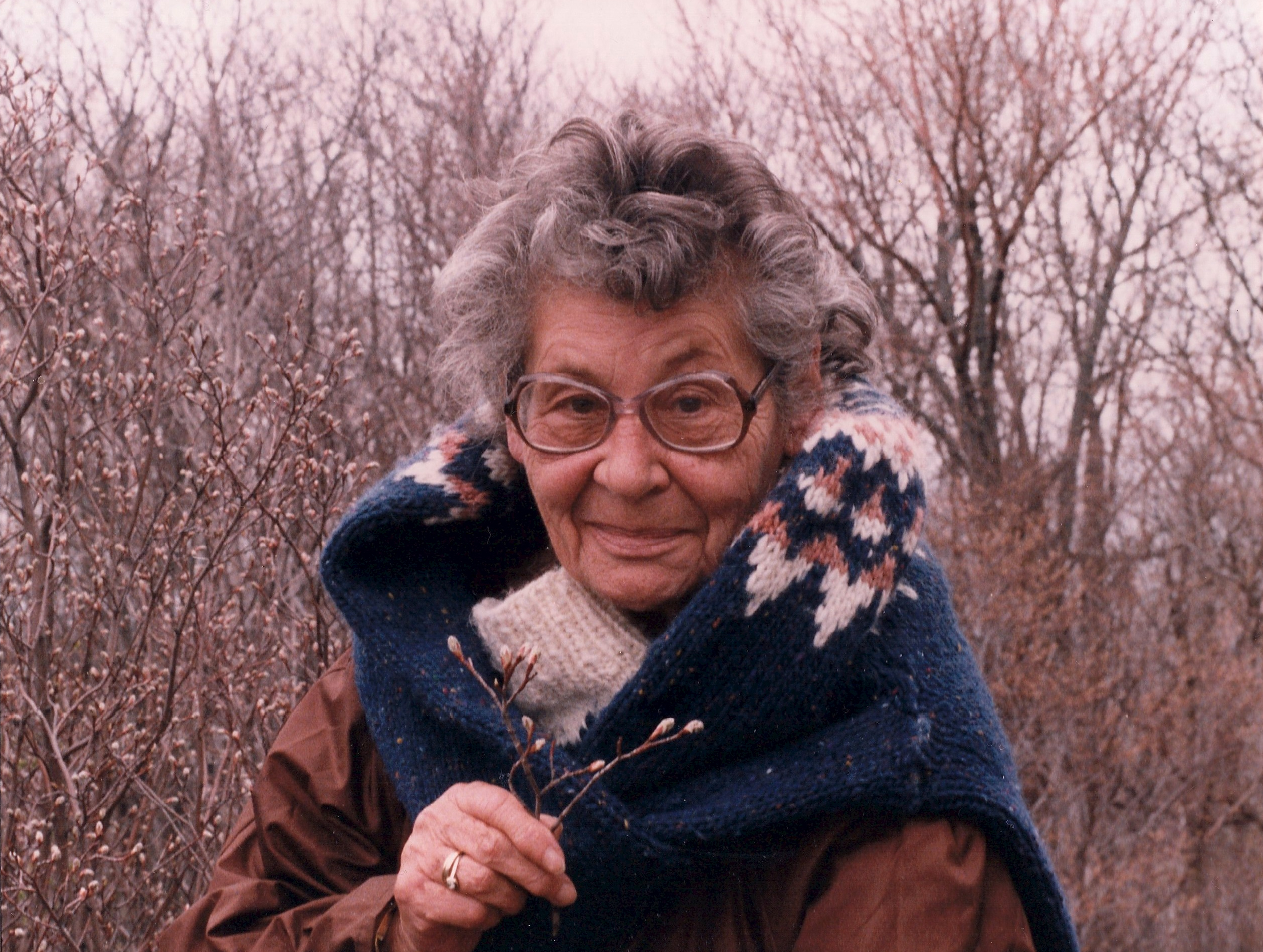 Challenging All Entrepreneurs: Never Give Up!

Ever since I was a small child I remember my grandmother being there for me during many of my most challenging moments.  From typical childhood stuff like not doing well in school or a girl I had a crush on rejecting me to more intense things later in life like when I took company #2 into bankruptcy or divorcing of my first wife.

The message was always the same, “Stefan, never give up!”

Oma (German for grandma) was born and raised in Munich just before WWI.  And by her early 30’s she watched her life tear apart, piece-by-piece.

During the early part of WWII, Oma and Opa (my grandfather) helped hide and get their Jewish friends out of Nazi Germany.   In 1942, during the second bombing they had endured since the beginning of the war, Opa was killed.  It was also the second time she had lost virtually everything they owned.  Oma told me she is glad Opa died that way because she was sure he would have ended up in a concentration camp for refusing the Nazis’ request for using his thriving business to supply German troops on the eastern front.

But now a widow and homeless with three young children, Oma moved out of Munich and into the country.

As if that was not enough, soon after relocating, Oma almost died from an infection.  But what pulled her out of her coma, she told me, was thinking as she lay unconscious, “I cannot leave my three children as orphans!”

Soon after the war, having lost almost everything she had and being ashamed of her countrymen, Oma and her children left Germany forever to start a new life in America.

To this day, whenever confronted with a seemingly insurmountable challenge, I think of Oma, who died in